Apple has announced the next major version of macOS at WWDC 2021 — macOS Monterey. Among other features, Apple is going to release Shortcuts on macOS. It’s going to look and work a lot like Shortcuts on iOS and iPadOS.

“The Mac has a long history of automation with command line, shell scripts, Apple scripts and Automator. And on iOS, we’ve made automation even easier with Shortcuts,” SVP of Software Engineering Craig Federighi said. “And this year we’re bringing Shortcuts to the Mac.”

In the new Shortcuts app, you can see a gallery of popular shortcuts. It’s going to be interesting to see what exactly you can trigger with shortcuts, but you can expect to be able to launch apps, create GIFs, send a message, create an email, launch a website, etc.

After that, you can trigger your shortcuts in the right column of the Finder, in the menubar and in Spotlight. You can also trigger them with Siri.

With this announcement, Apple is also setting the stage for the end of Automator. “This is just the start of a multi-year transition Automator will continue to be supported, and you can import Automator workflows into beginning one with shortcuts,” Federighi said.

If you read between the lines, it sounds like Apple doesn’t plan to add new features to Automator. Shortcuts is the future of automation on macOS, iOS and iPadOS. 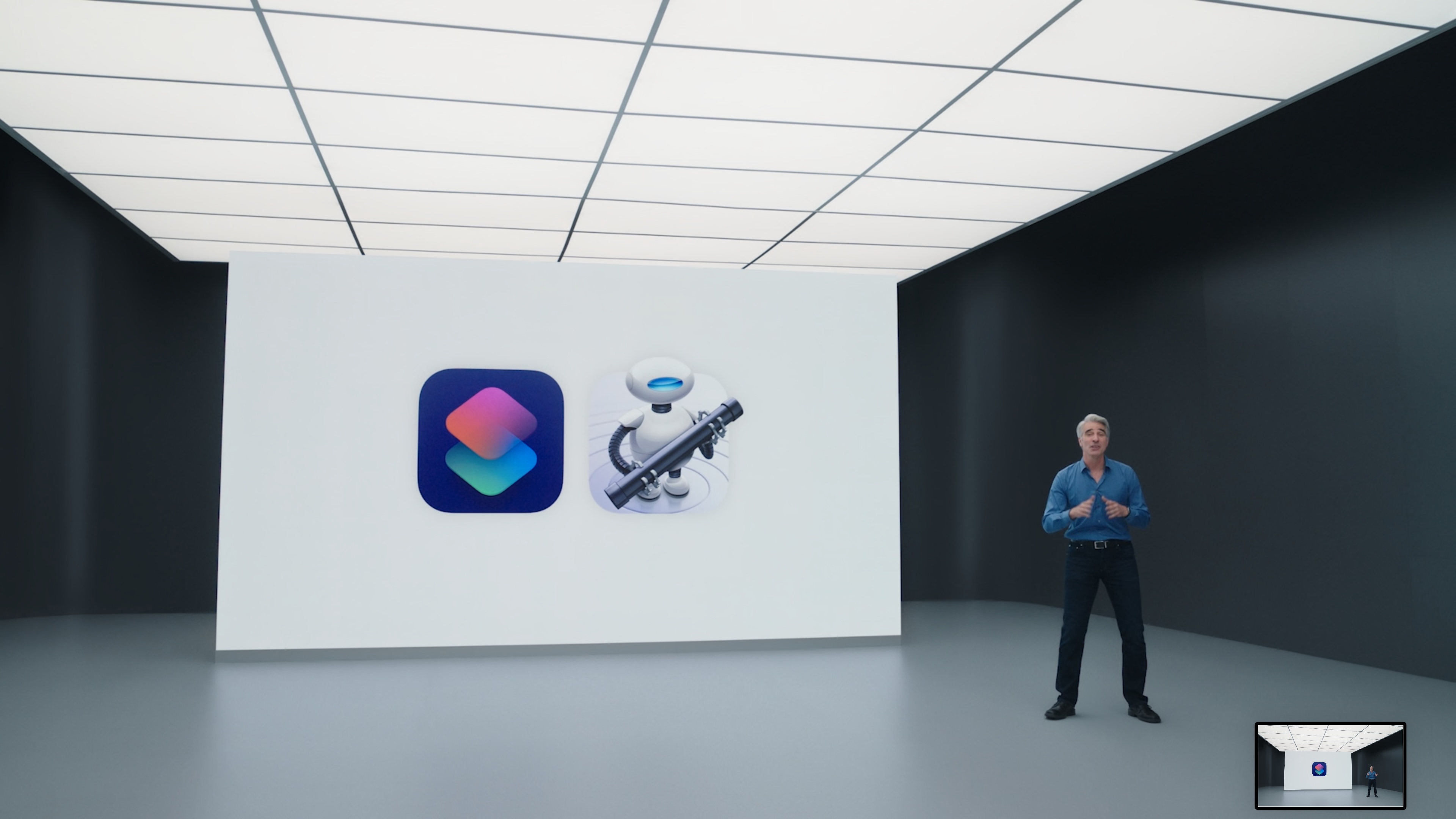