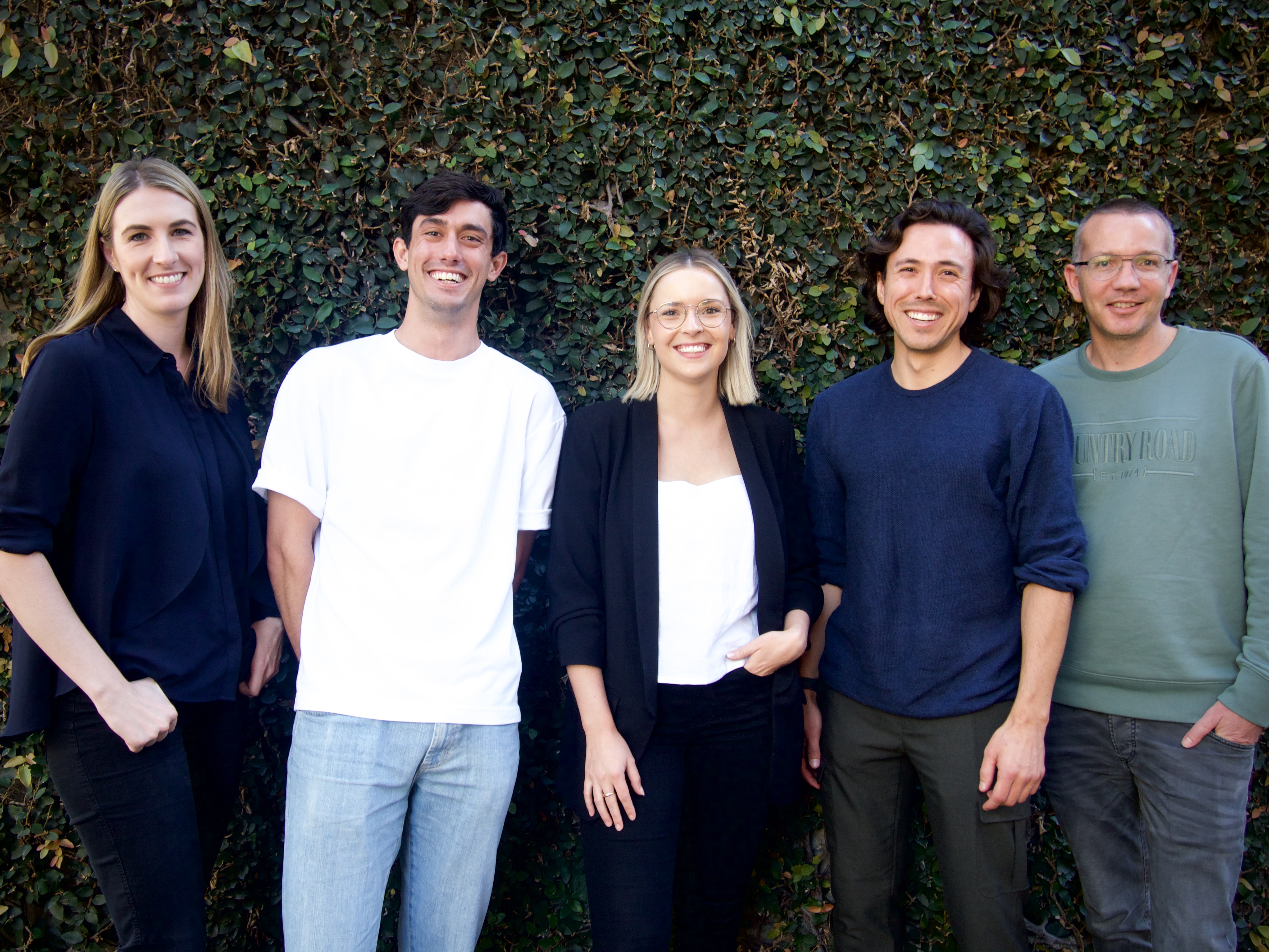 The Fund, the early-stage investment firm focused on pre-seed and seed startups, is going Down Under for its latest expansion. The Fund was founded in New York in 2018, before launching in Los Angeles, London, the Rockies and the Midwest, too.

Co-founder Jenny Fielding, who is also managing director at Techstars New York, said The Fund decides on new areas for expansion based on demand from the local startup ecosystem, and earlier this year, it heard from a group of founders and operators who wanted to launch it in Australia.

In addition to participating in first check rounds, The Fund also builds communities of founders and other leaders from successful startups, who not only provide mentorship, but also capital as limited partners. The Fund now has a network of about 400 founders and has made around 120 investments across its funds.

In each of its regions, The Fund is led by an investment committee of four people. In Australia, they are: Techstars managing director Todd Deacon; venture firm AirTree principal Elicia McDonald; AfterWorks Ventures co-founder Adrian Petersen; and former Canva head of product Georgia Vidler.

There will be 50 people in The Fund Australia’s limited partner base, including founders of startups like Culture Amp’s Rod Hamilton, Linktree’s Alex Zaccaria, Adore Beauty’s Kate Morris, and leaders from Canva and Safety Culture, too. The Fund Australia’s LPs will help source promising startups from their networks, and refer them to the investment committee for review.

The Fund is targeting $3.5 million USD and will invest in about 40 startups, writing check sizes of $50,000 to $100,000 USD over 24 months. Limited partners and other members of its community around the world will provide guidance as portfolio companies grow.

Deacon told TechCrunch that The Fund Australia’s focus on very early-stage startups is important because of the growing pre-seed/seed funding gap. He points to a report by StartupAus, an advocacy group for Australian startups, that angel and seed investment in Australia has fallen over the past few years, both in terms of number of deals and aggregate value.

The Fund’s hypothesis is that many early-stage funds, in Australia and other parts of the world, shift their focus to later stages as they raise larger funds, Deacon added. This happened in New York City, too, and was one of the contributing drivers for the creation of The Fund in the first place.

“There’s been this gap in early-stage funding. There’s those two points of building a really strong community—helping founders and then the funding gap, which we can help to solve to a certain degree. We’re bringing in checks in the early stage with a lot of power in providing founders access to that network,” he said.

Writing early checks lets The Fund see deal flow before other venture firms and limited partners, and small check sizes gives it an advantage with startups.

“We don’t take a huge proportion of their raise, yet we come with really high quality capital,” said Deacon. “We’ve got that investor network. For why some of our [LPs] are interested, it’s to generate a return, but they also want to give back and make Australia and New Zealand companies prosper.”

Being able to tap into The Fund’s international network is helpful for startups in Australia, where many companies eye international expansion from the start.

Australian unicorns like Atlassian and Canva are also helping strengthen Australia’s startup ecosystem, said Vidler. “It feels like an inflection point for me in the startup ecosystem, where now there’s all these original founders and a community of senior operators who are keen to give back and create and bolster the ecosystem here.”

The Fund Australia is sector agnostic and wants to create a diverse portfolio. The Fund has focused on gender parity since the start. Each region’s investment committee is comprised of two men and two women, about half of its LPs are women and over 40% of its total capital has gone to female founders. Vidler says this was a major draw for her.

“The pull for me, and I think for a big part of the network in Australia, and a lot of women in tech in Australia, is that they’re going to be super interested in investing in the next generation of female founders as well,” she said.

Every early-stage startup must identify and evaluate a strategic advantage