How big is the market in India for a neobank aimed at teenagers? Scores of high-profile investors are backing a startup to find out.

The size of the new investment makes it one of the largest Series A rounds in India. TechCrunch reported early this month that FamPay was in talks with Elevation Capital to raise a new round.

Founded by Sambhav Jain and Kush Taneja (pictured above) — both of whom graduated from Indian Institute of Technology, Roorkee in 2019 — FamPay enables teenagers to make online and offline payments.

The thesis behind the startup, said Jain in an interview with TechCrunch, is to provide financial literacy to teenagers, who additionally have limited options to open a bank account in India at a young age. Through gamification, the startup said it’s making lessons about money fun for youngsters.

Unlike in the U.S., where it’s common for teenagers to get jobs at restaurants and other places and understand how to handle money at a young age, a similar tradition doesn’t exist in India.

After gathering the consent from parents, FamPay provides teenagers with an app to make online purchases, as well as plastic cards — the only numberless card of its kind in the country — for offline transactions. Parents credit money to their children’s FamPay accounts and get to keep track of high-ticket spendings.

In other markets, including the U.S., a number of startups including Greenlight, Step and Till Financial are chasing to serve the teenagers, but in India, there currently is no startup looking to solve the financial access problem for teenagers, said Mridul Arora, a partner at Elevation Capital, in an interview with TechCrunch.

It could prove to be a good issue to solve — India has the largest adolescent population in the world.

“If you’re able to serve them at a young age, over a course of time, you stand to become their go-to product for a lot of things,” Arora said. “FamPay is serving a population that is very attractive and at the same time underserved.”

The current offerings of FamPay are just the beginning, said Jain. Eventually the startup wishes to provide a range of services and serve as a neobank for youngsters to retain them with the platform forever, he said, though he didn’t wish to share currently what those services might be. 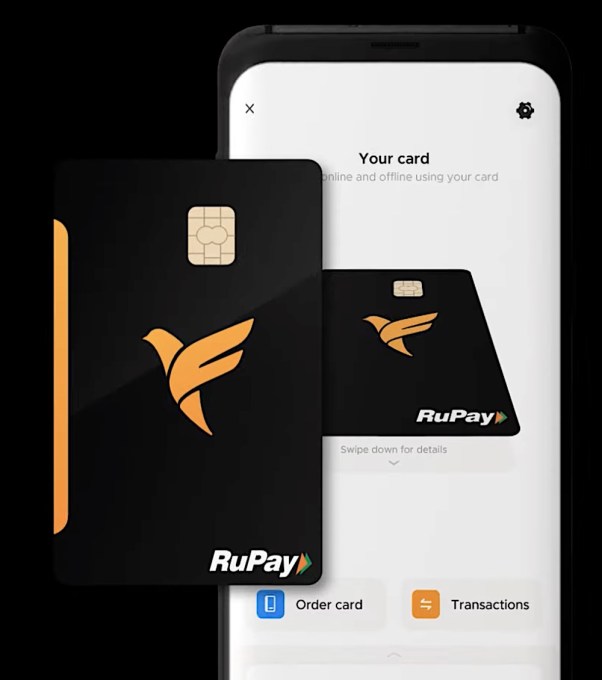 Teens represent the “most tech-savvy generation, as they haven’t seen a world without the internet,” he said. “They adapt to technology faster than any other target audience and their first exposure with the internet comes from the likes of Instagram and Netflix. This leads to higher expectations from the products that they prefer to use. We are unique in approaching banking from a whole new lens with our recipe of community and gamification to match the Gen Z vibe.”

“I don’t look at FamPay just as a payments service. If the team is able to execute this, FamPay can become a very powerful gateway product to teenagers in India and their financial life. It can become a neobank, and it also has the opportunity to do something around social, community and commerce,” said Arora.

During their college life, Jain and Taneja collaborated and built an app and worked at a number of startups, including social network ShareChat, logistics firm Rivigo and video streaming service Hotstar. Jain said their work with startups in the early days paved the idea to explore a future in this ecosystem.

Prior to arriving at FamPay, Jain said the duo had thought about several more ideas for a startup. The early days of FamPay were uniquely challenging to the founders, who had to convince their parents about their decision to do a startup rather than joining firms or startups as had most of their peers from college. Until being selected by Y Combinator, Jain said he didn’t even fully understand a cap table and dilutions.

He credited entrepreneurs such as Kunal Shah (founder of CRED) and Amrish Rau (CEO of Pine Labs) for being generous with their time and guidance. They also wrote some of the earliest checks to the startup.

The startup, which has amassed over 2 million registered users, plans to deploy the fresh capital to expand its user base and product offerings, and hire engineers. It is also looking for people to join its leadership team, said Jain.