It’s that time again! This morning Apple kicked off its annual Worldwide Developer Conference the same way it does each year: a keynote jammed to the brim with all the new stuff coming to its various devices.

Didn’t have time to tune in to the liveblog or watch the stream? We get it. That’s why we’ve boiled all of the biggest news down to the bulletpoints for you below. Skim at your leisure!

Craig Federighi started things off with details on the latest major update to iOS, noting that this release focuses on four points: staying connected, finding focus, using intelligence, and exploring the world. iOS 15 will roll into public beta in July, with a full release “this fall.” 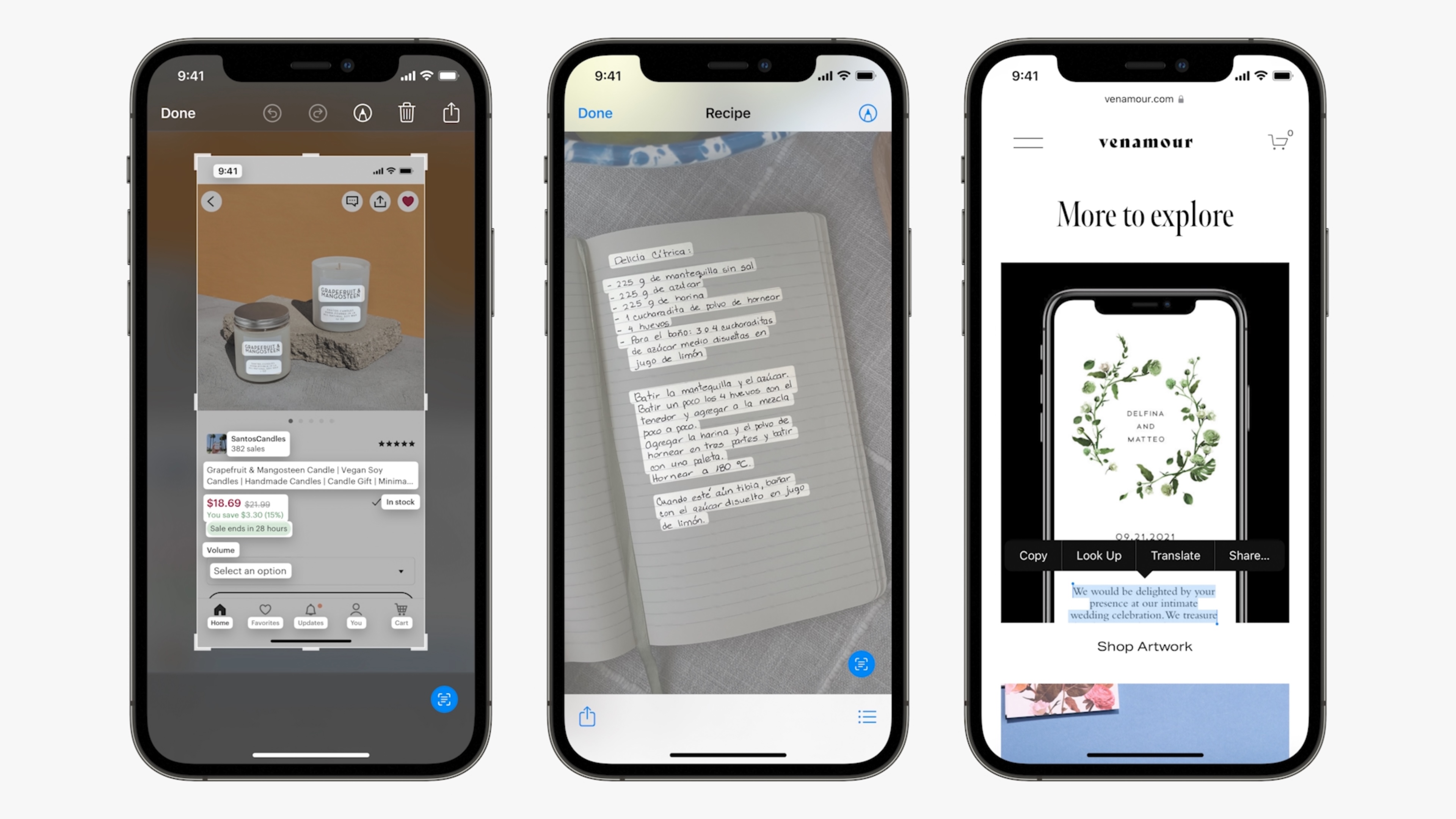 The camera can now recognize text in photos (handwritten or printed) and make it selectable, searchable, copy/pastable, etc. It can recognize things beyond text, as well, including animal breeds, landmarks, etc. 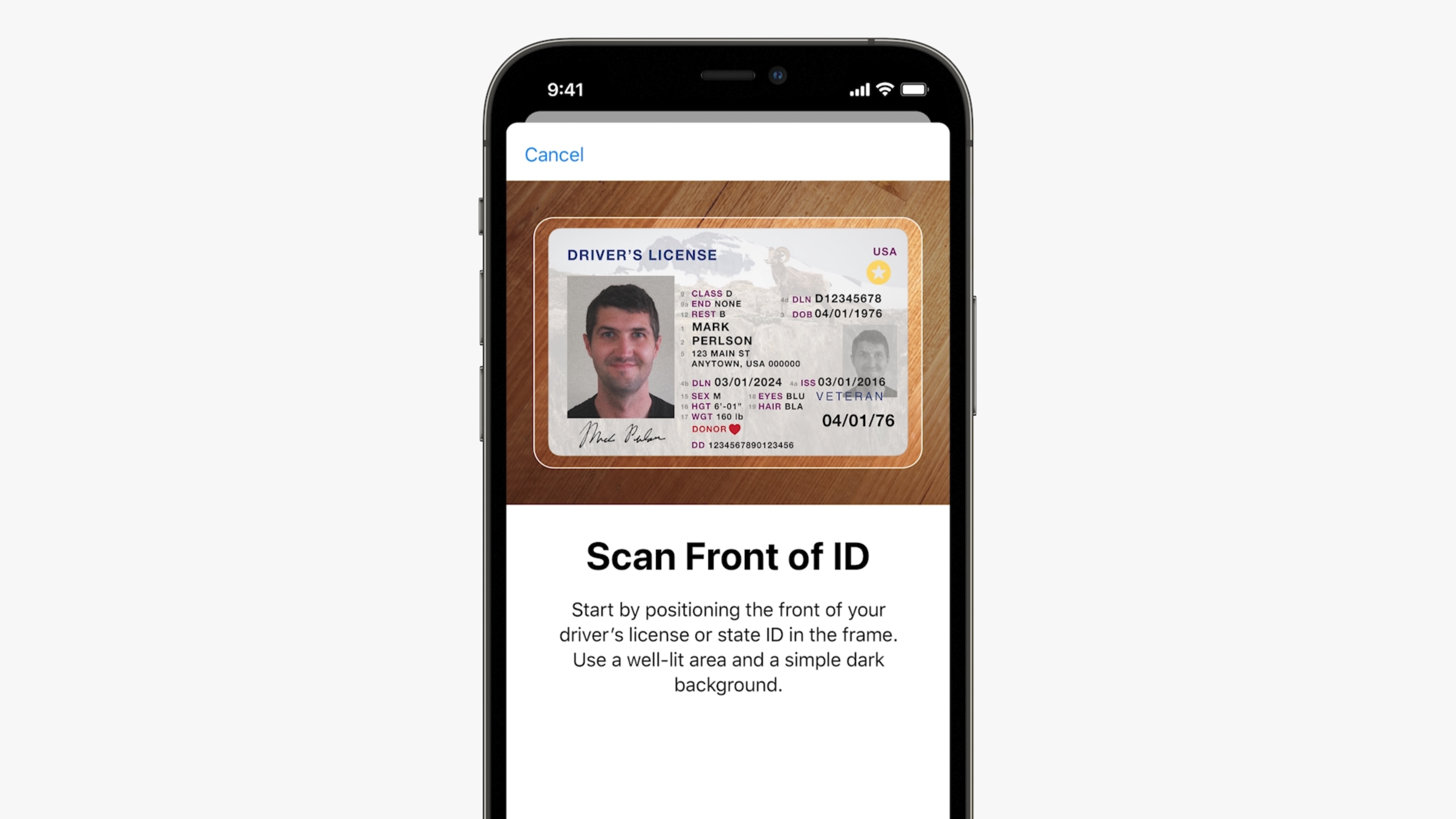 Apple is incorporating home, office, and hotel keys into Apple Wallet, allowing you to unlock compatible doors in those places with your phone. You’ll be able to check into select hotels, for example, and have your room key show up on your phone as soon as your room is ready.

They’re also working with the TSA (in select states, at first) to put an encrypted copy of your state driver’s license (!) in Wallet that will be accepted at security screenings. 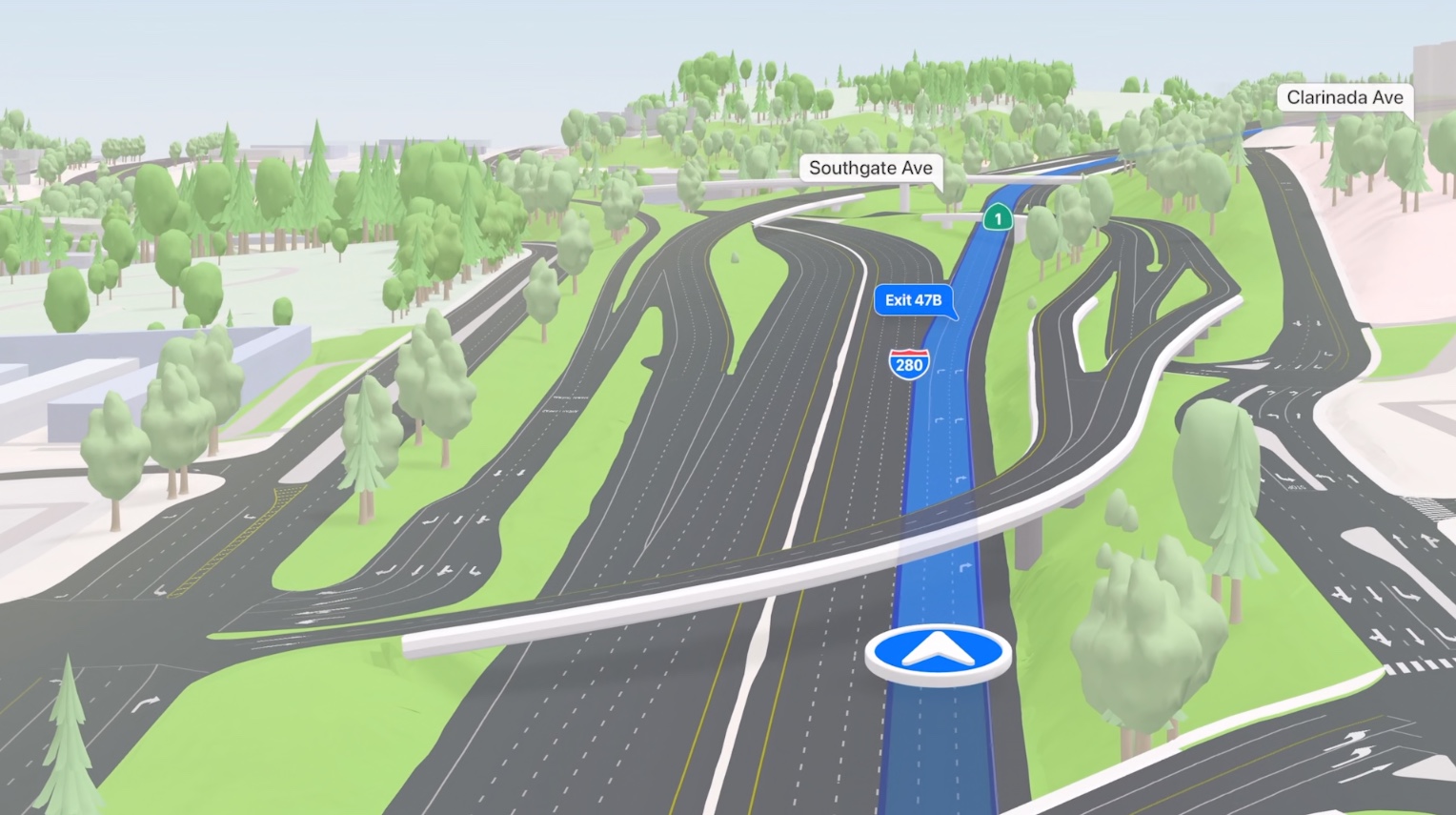 Maps is getting a details-focused overhaul, with the addition of 3D elevation maps, 3D rendered landmarks, crosswalks, bikelanes, etc.

Apple Maps is also taking some cues from Google Maps, including a mode that has you use the camera to scan nearby buildings to more precisely orient the phone and help you figure out which direction you’re supposed to go at the beginning of a walk. 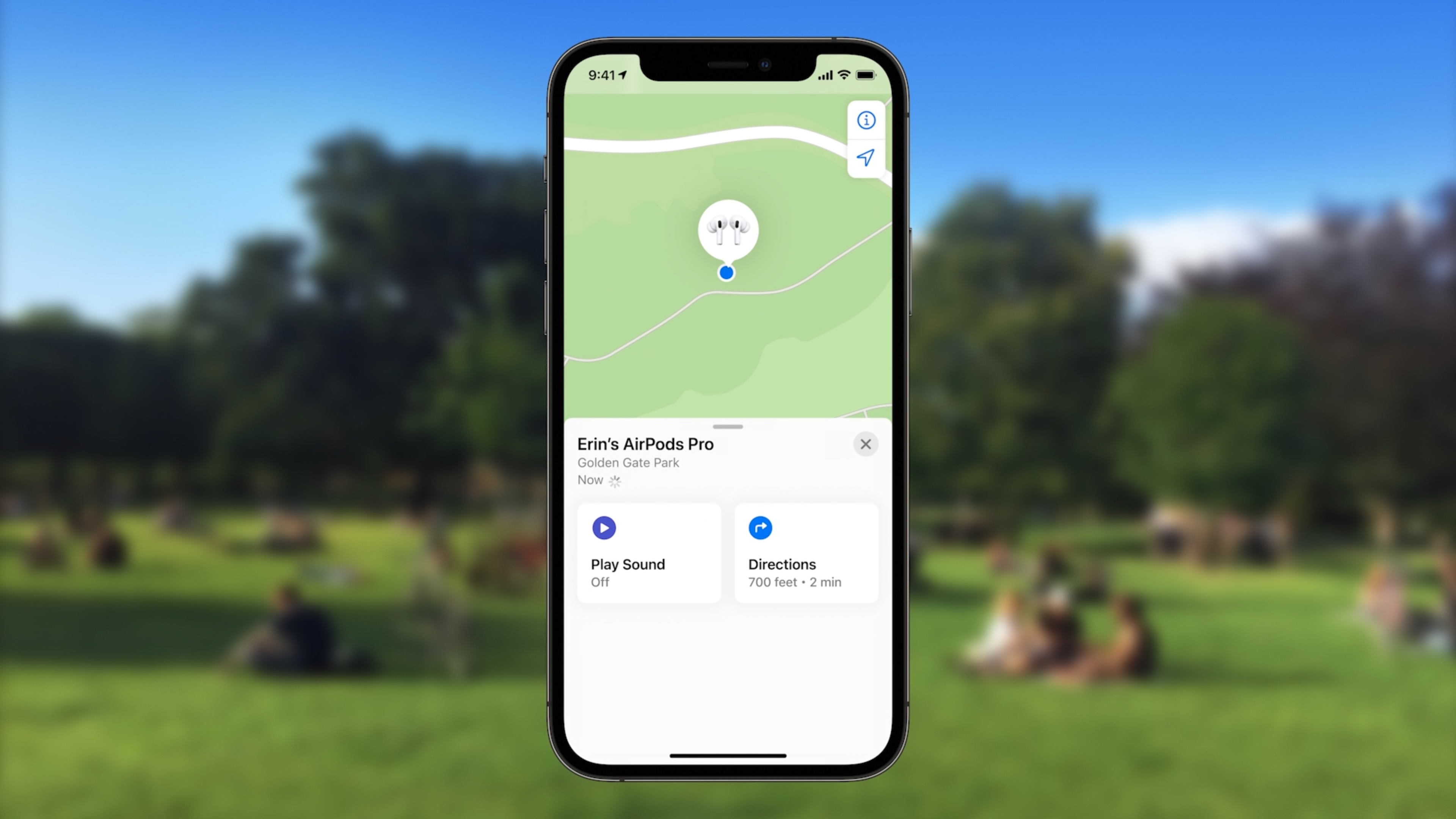 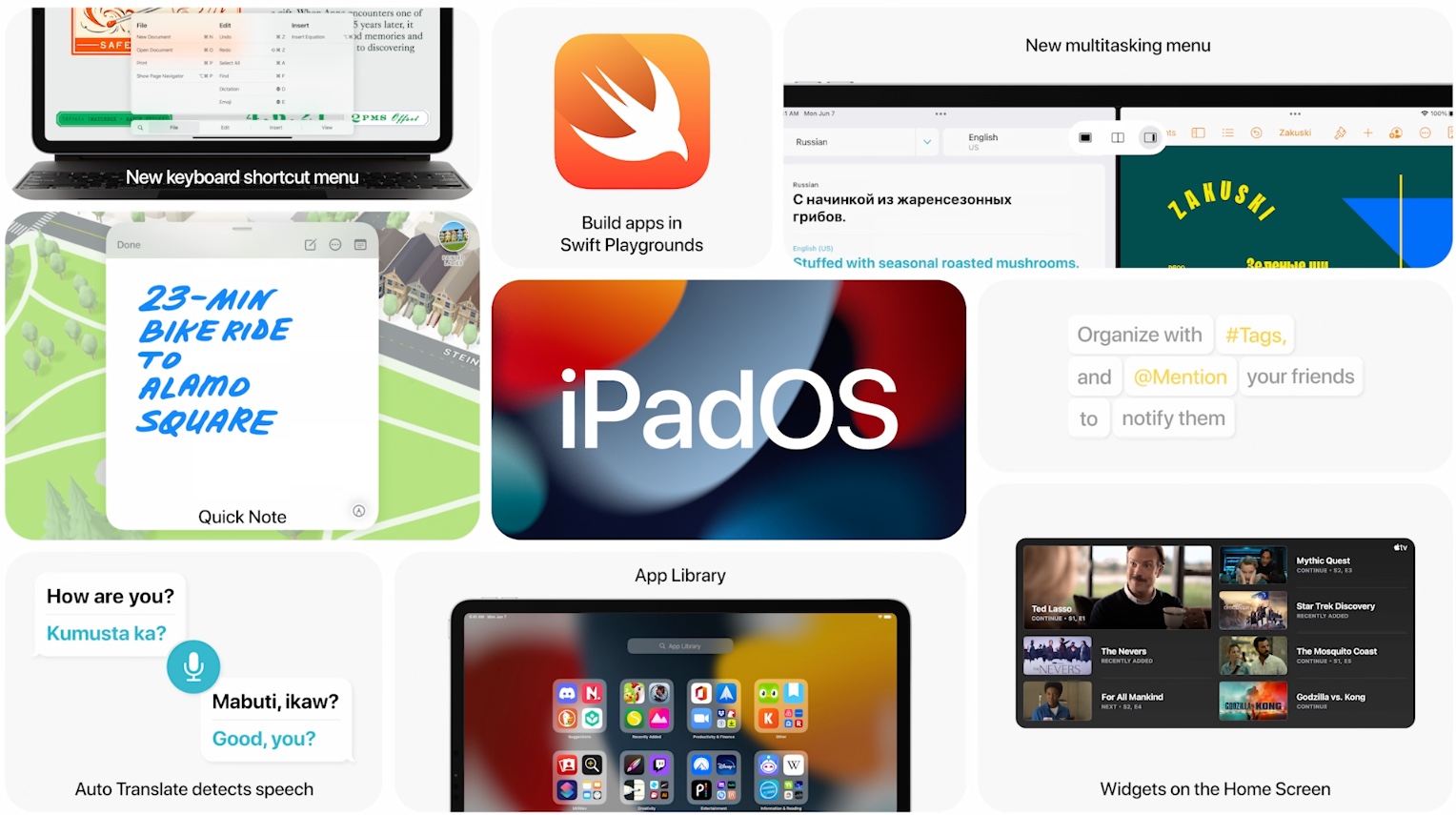 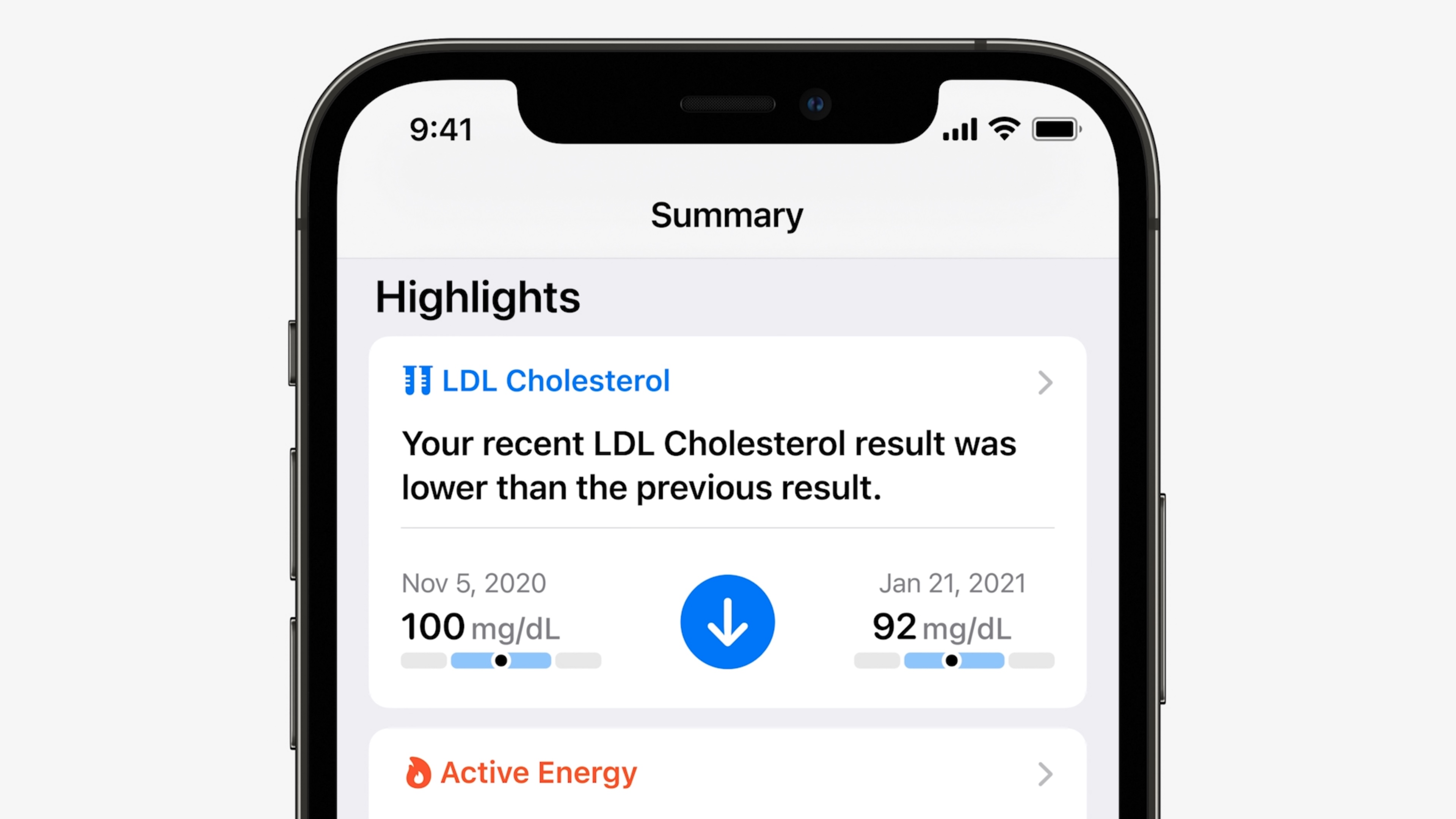 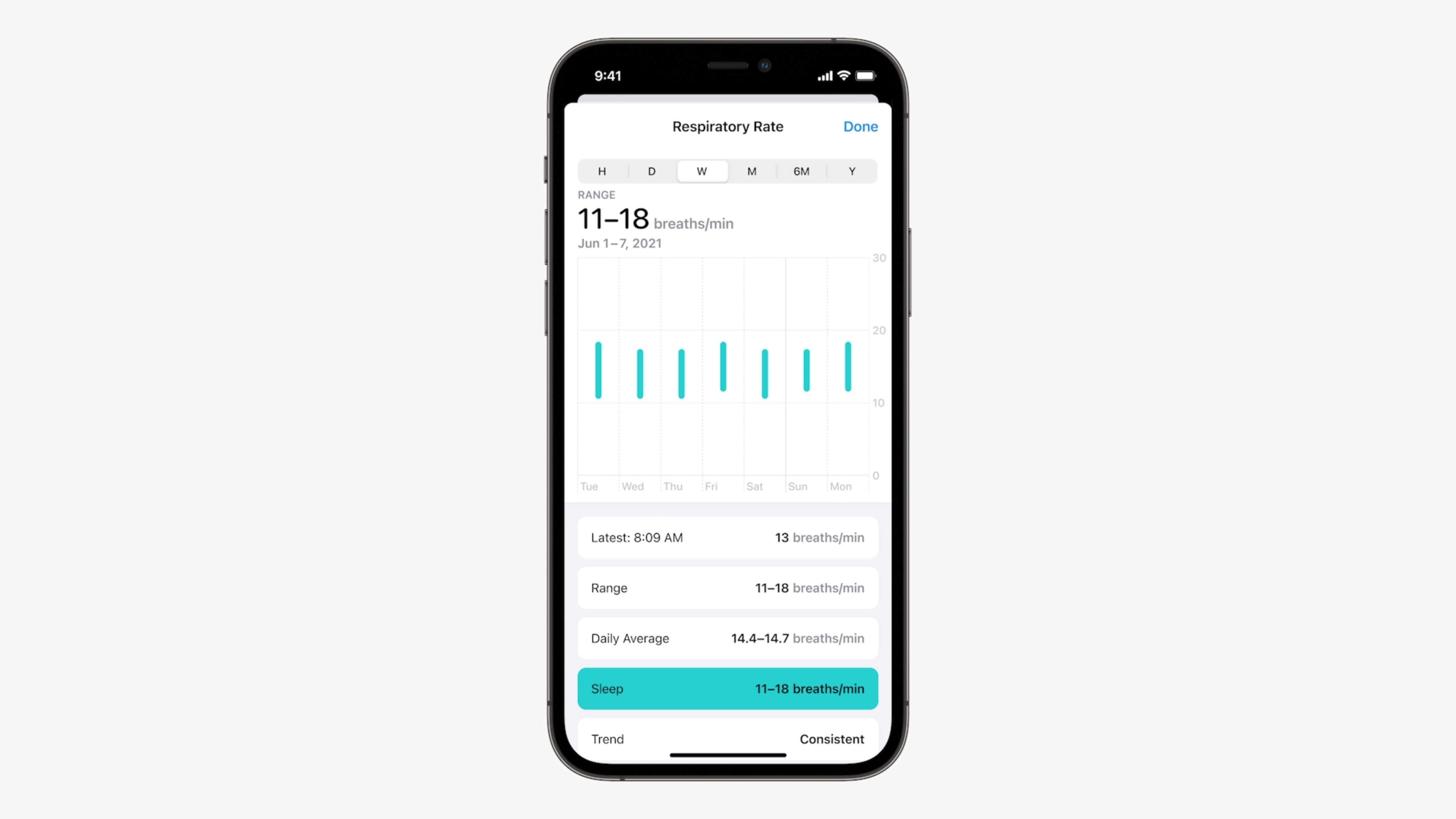 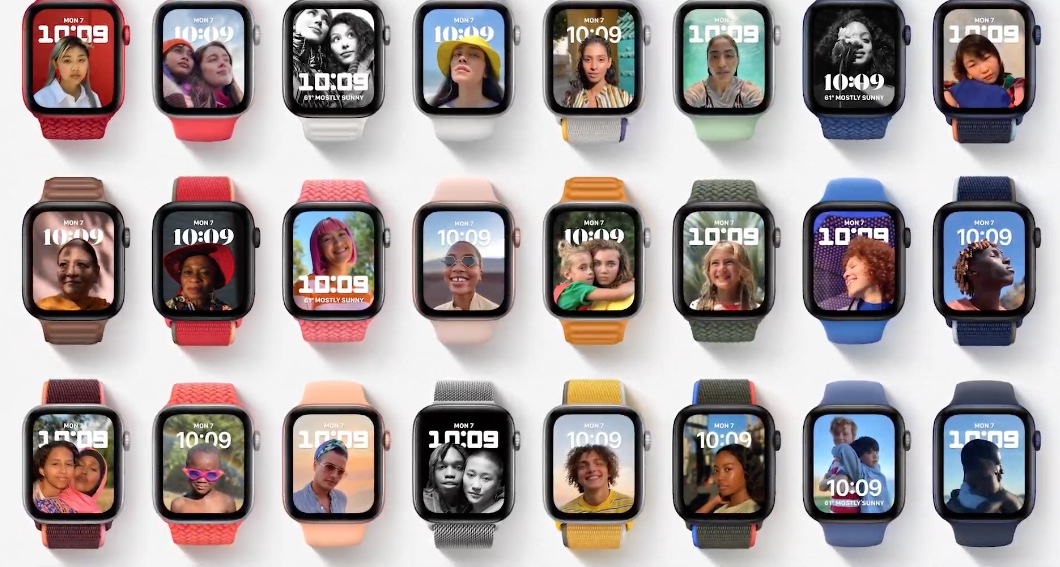 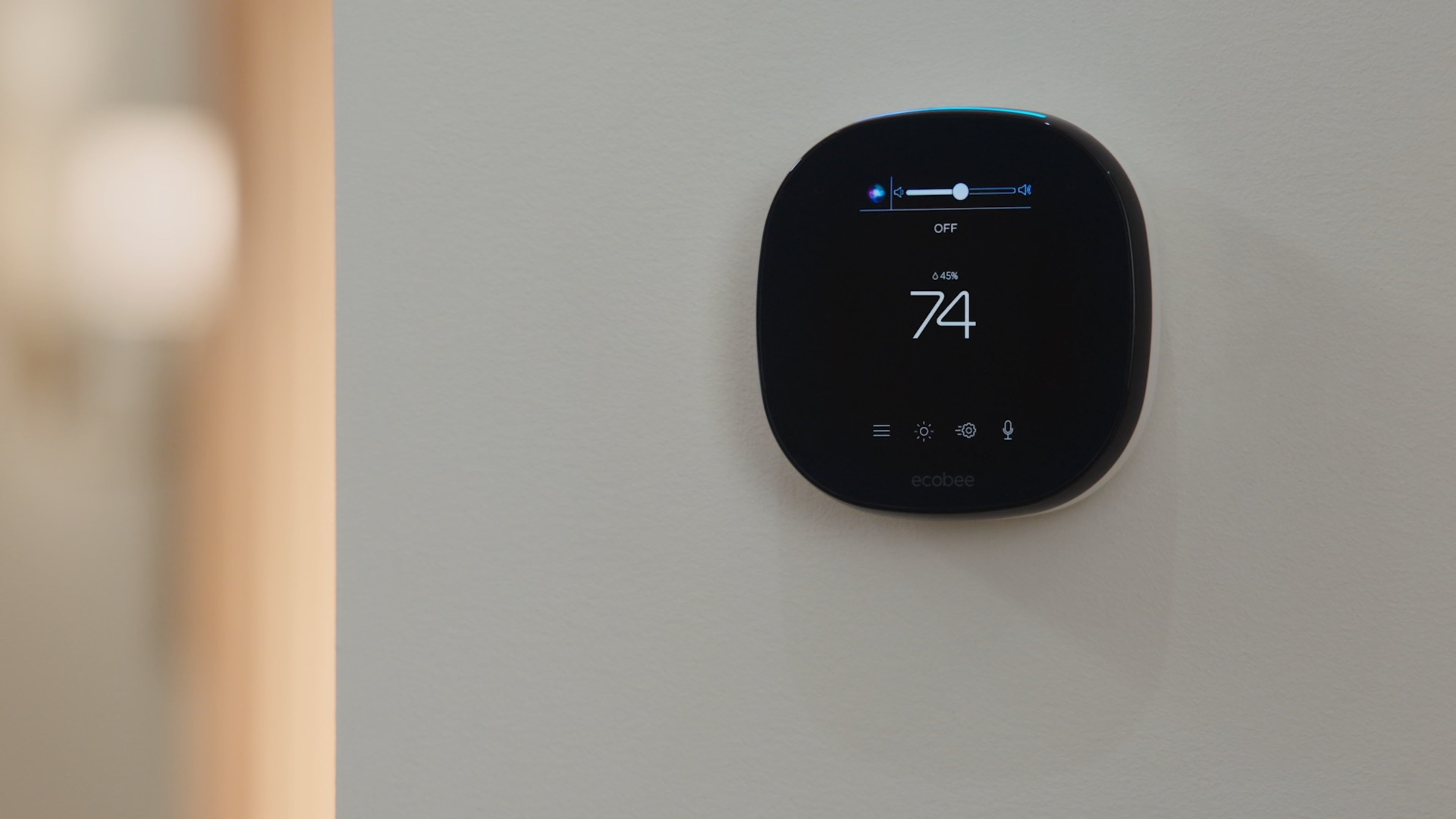 Apple says it’s opening up Siri to third party manufacturers and their devices, allowing Siri to live on things like ecobee thermostats beginning later this year. 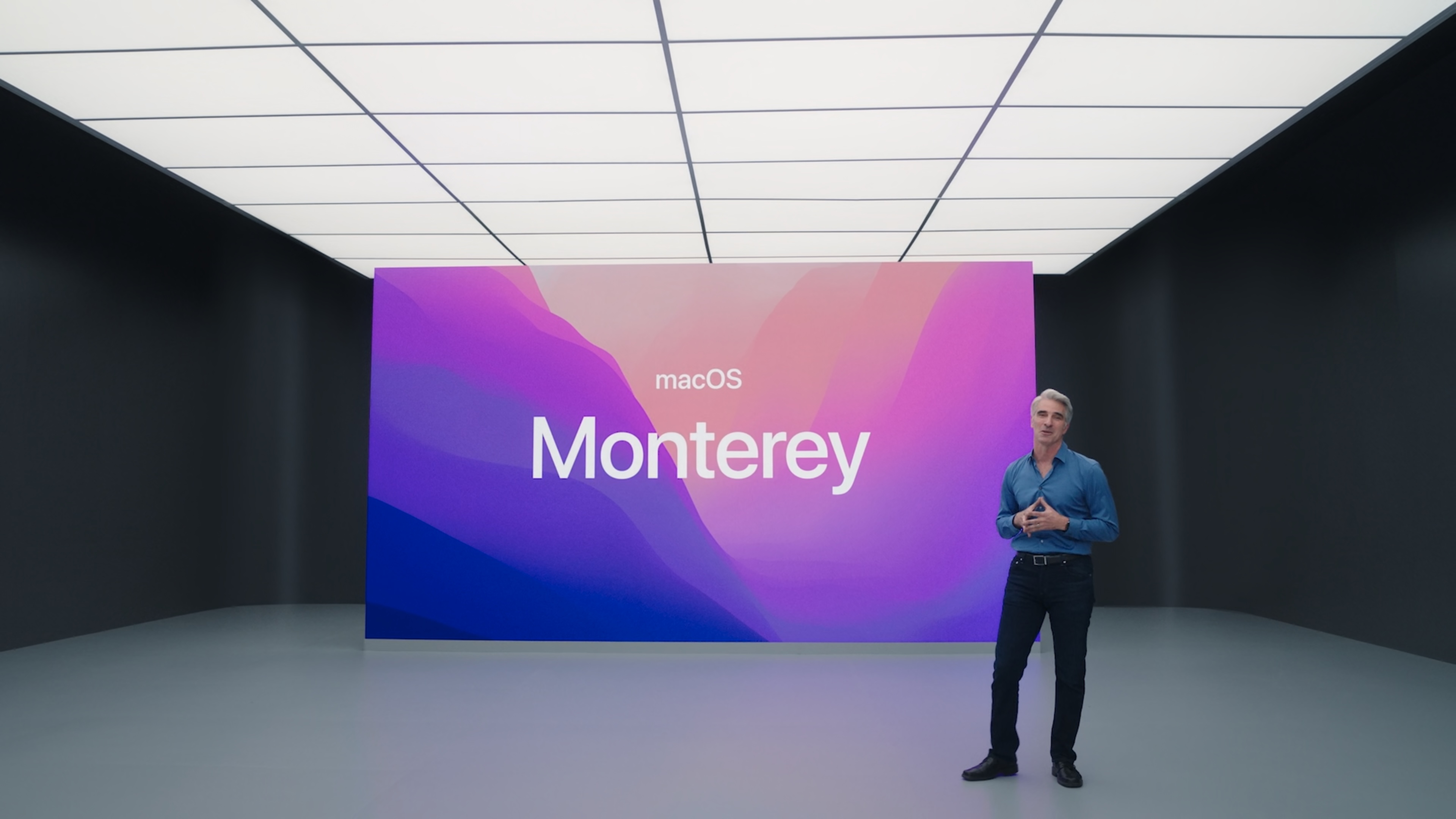 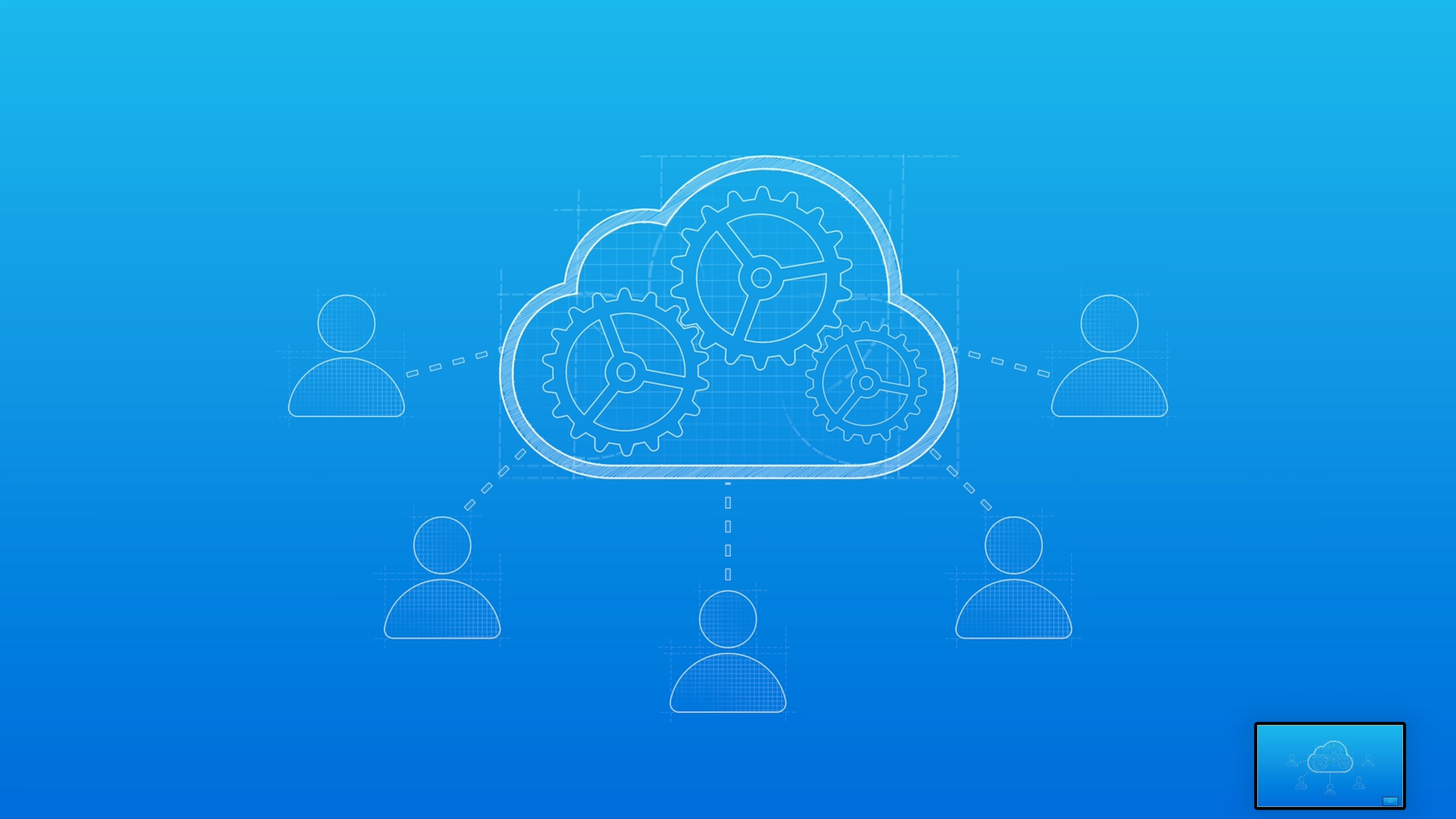 Though its called the Worldwide Developer Conference, Apple tends to keep the keynote focused largely on the consumer-facing stuff and save the most technical bits for the week’s many breakout sessions. They did touch on a few developer highlights, though, including: