Apple today introduced the next version iPadOS with more widgets and a better multitasking system. The announcement was by Apple SVP, Craig Federighi at Apple’s annual developer’s conference, WWDC21. The features announced today are welcomed updates, but fall short from the major rework the iPad sorely deserves. The new iPad features come in addition to the bevy of features and updates found in iOS 15, which were also announced today.

“With iPad OS, we [want to] build distinct capabilities making it possible for the iPad to become whatever you need it to be,” said Apple SVP, Craig Federighi in a pre-recorded video.

iPadOS 15 retains the overall look and feel of the current iPad operating system. The updates in the new OS are mostly centered around multitasking. The iPad’s widget support gets a big update with iPadOS 15. The widgets are larger, more immersive, and dynamic. iOS’s App Library is finally available on the iPad where it tweaks the overall user experience. The feature, added to the iPhone in 2020, presents the user with an organized view of the apps on the iPad. 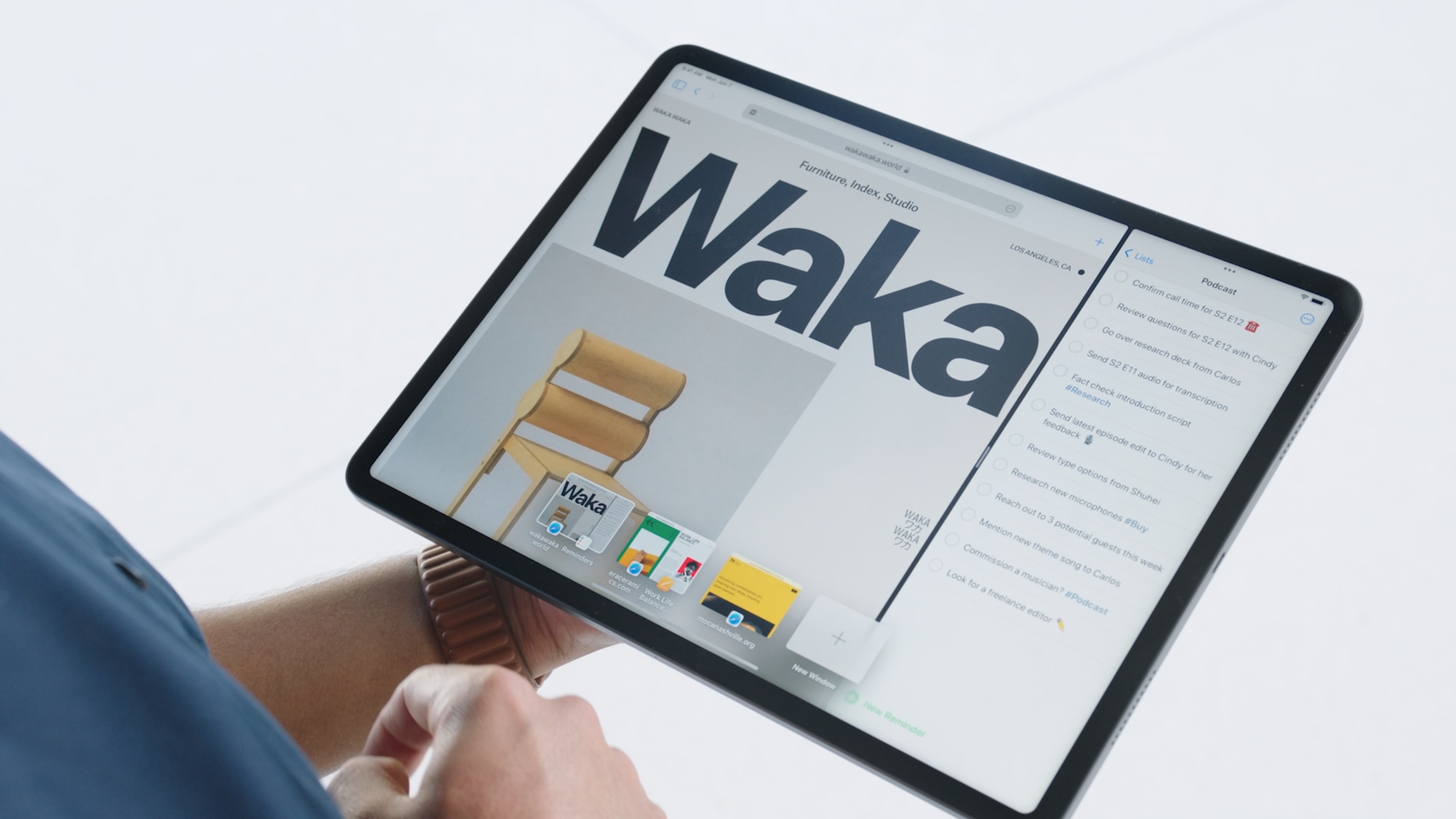 iPadOS 15 adds a new multitasking system. Called Split View, a drop-down menu at the top of the screen unlocks several multi-tasking, multi-window options. Called Split View, the system seems much smoother than the current multiscreen option on iPad OS, which is clunky and hidden. With Split View a feature called Shelf makes it easy to switch between different screens and screen grouping. 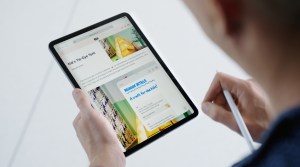 These new multitasking features will help our users be more productive, and do even more on their iPad,” said Federighi. “And what’s really cool is we now have a new set of keyboard shortcuts that let you do all of this without lifting a finger.”

Apple updated the note taking system in iPad OS to better take advantage of the iPad’s large screen. One new feature, called Quick Notes, allows users to float a note-taking window anywhere overtop of another app. That way, a user can take notes without having to switch between apps. This feature is seperate Split View, showing Apple is slowly (and finally) embracing a desktop experience.

iPadOS 15 sports a new version of Swift Playgrounds that allows users to learn, build, and submit iPad and iPhone apps to the App Store. This represents a large step forward in Apple’s app development world. Now, a user can learn Swift and submit apps without the need of a Mac.

These features come just weeks after Apple started selling its more powerful iPad yet with many tech pundits calling on Apple to update the iPad’s operating system to better match the potential of the new hardware. iPad OS 15 is the evolution of the iPad and not the revolution many want.