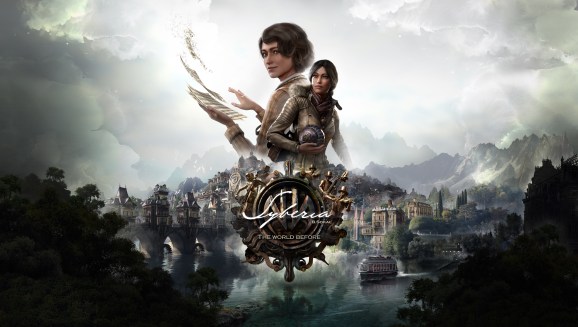 How does a 20 year old adventure game franchise survive and adapt for the modern age? Syberia, a series that launched during the early 00s adventure game dark age, managed to hang on and expand into the modern era. Originally released earlier this year, Syberia: The World Before launches on PlayStation 5 and Xbox Series X/S on November 15. Adventur…Read More