“We were at a meeting, I think for one of my campaigns,” explains Abrams, the Georgia-based lawyer and politician whose voting rights work became a focal point for the country in 2020. “[O’Connor Hodgson] needed to put together a baby bottle and had to trust the waiter to take the bottle back and wash it. She said, ‘I just wish there was a Dasani for babies.’ ”

Ultimately, however, Nourish ran into an issue. The company was a victim of its own successes, to hear Abrams describe it — or, more accurately, a victim of a system that didn’t provide it the right tools to grow. A problem with invoicing ultimately stopped the childcare in its tracks. But it was precisely those failings that planted the seed for their next company, the simply named Now.

“We started looking for a loan. All we needed was the money to meet the order. This was during the credit crunch, and we could not get it,” Abrams tells TechCrunch. “We went from bank to credit union to factoring, and every time we got near the end, the credit model changed and we got kicked out of the program. Finally, unfortunately, we had to let our business die. We grew to death. We got too big to meet the needs and didn’t have a solution.”

Abrams and O’Connor Hodgson founded Now in 2010 to provide small businesses a quicker method for getting invoices paid. When a business submits an invoice through NowAccount, the service pays 100% of the invoice, minus a 3% merchant fee. 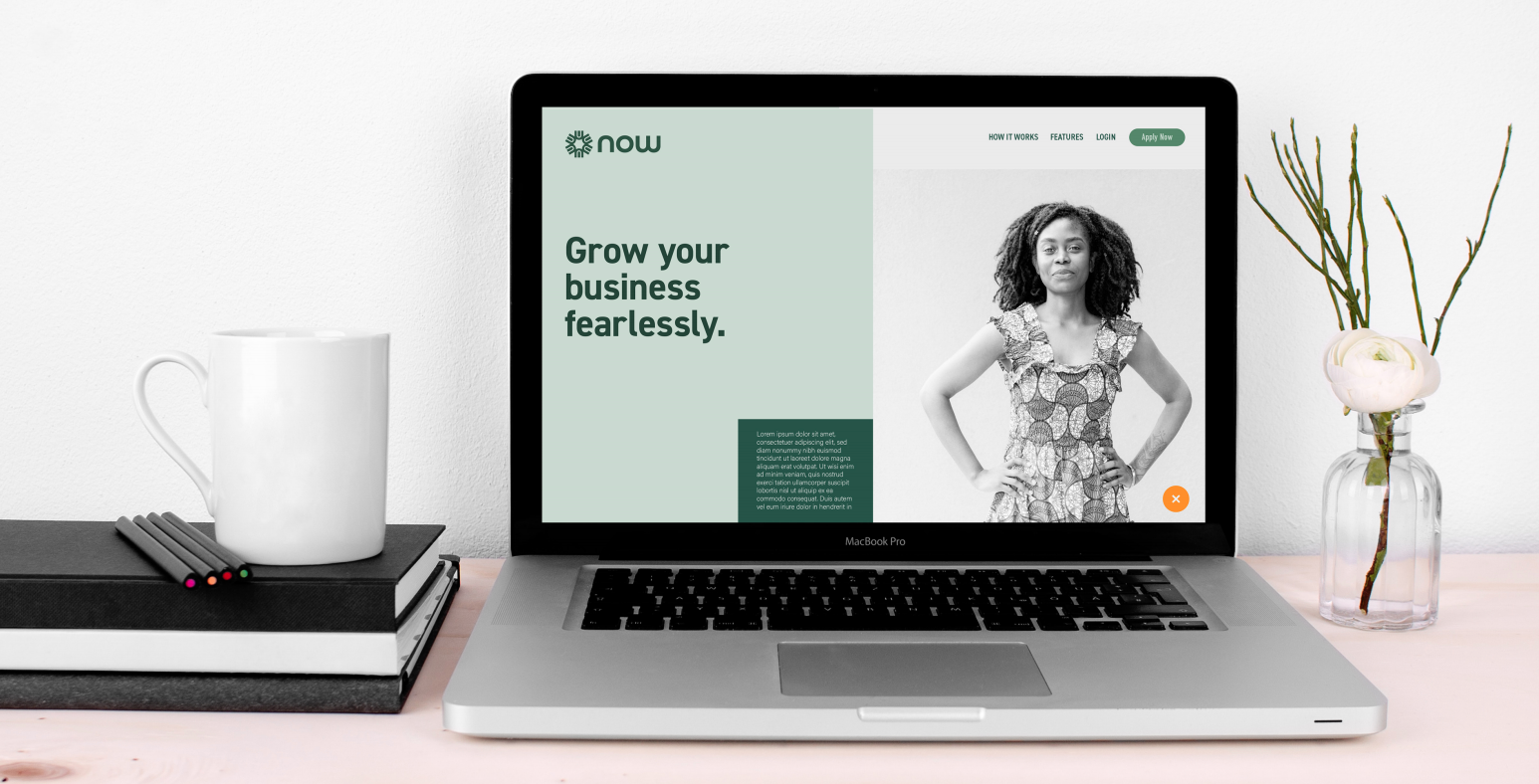 “We sell bonds in the capital market, just like American Express does,” O’Connor Hodgson explains. “We have very low-cost capital that we’re able to give that small business their revenue immediately. And then we’ve built a system that allows us to manage the cost and risk of that, because we’re going to then wait 30+ days to get paid.”

Today the Georgia-based company announced that it has raised $9.5 million in Series A funding. The round, led by Virgo Investment Group and featuring Cresset Capital Partners, will be used to help scale Now’s offerings. It comes as the pandemic has put even more of a strain on invoices for many companies. O’Connor Hodgson says the average wait time for invoice payment expanded from around 50 days to between 70-80.

“We have served over 1,000 small businesses and we have processed over $700 million in transactions,” says O’Connor Hodgson. “So that’s $700 million of their capital that they have received sooner.”

Thus far, Now’s growth has largely been a product of word of mouth. The new influx of funding will go, in part, to market and advertising to get the product in front of more small businesses.

“When you’re a small business and someone tells you we have a solution to a problem that no one has been willing to solve, we sound like magic,” says Abrams. “And what we want people to understand and a big part of our scaling challenge has been, you have to experience it to believe it. And getting companies to understand that this actually does work the way we say that it does actually benefit you in the way we imagine, and that it works.”